Students at Uintah Basin Technical College (UBTech) not only broke the College’s record this year of earning the most medals from the SkillsUSA Utah Leadership and Skills Competition, but also the record of bringing home the highest number of gold medalists.

UBTech sent 62 students to compete at the state level, resulting in over half standing on the medalist stand and over thirty percent of students who competed winning the gold in their respective fields.

“I wish to express my appreciation and congratulations to all our faculty and staff who assisted in preparing UBTech students for this wonderful experience,” said Weight. “Our students’ achievements were remarkable!”

Notably, this year UBTech swept the Welding Sculpture in the secondary category. Also, with the gold medalist coming from the post-secondary Welding category, it keeps the legacy of UBTech holding a state champion in welding for the last seven consecutive years.

In addition, over the past 26 years UBTech students have medaled in a welding category (individual, fabrication team, or sculpture), said Jeff Taniguchi, UBTech faculty welding instructor.

UBTech students have medaled in the Nursing Assistant and Carpentry categories for the past four years. This year was also the highest number of post-secondary students who competed and placed.

Also congratulations to UBTech graduates and previous Cabinetmaking Gold medalist from UBTech, Brigg Edwards, who took the gold again as a post-secondary student at Utah Valley University, and previous student and gold medalist from UBTech in Cabinetmaking, Joshua Costello, also competed from Utah Valley University and received a silver medal in the post-secondary category.

UBTech was the second highest in the state of Utah in receiving the most gold medals, just behind UVU.

“UBTech would also like to take this time to acknowledge Taydn Holmes, who was the first-ever National Gold Medalist from UBTech during the virtual national competition last year,” adds Weight.

Gold medalists will have an opportunity to compete at the SkillsUSA National Leadership & Skills Conference in June at Atlanta, Georgia.

Scroll for photos. Photos don’t include all the medalists, just a few photos to share from the competition. Brooklyn Connelly, on right, took the gold medal and fellow friend and classmate, TaiLeigh Ulwelling, on left, won silver in the First Aid/CPR category at the State SkillsUSA competition. Biting their gold medals in celebration is the three-person Welding Fabrication winners, Strayden Olsen, Devin Dahlberg, and Lucas Duncan. William Hansen, pictured left, is the state champion with a gold medal in the welding category as a post-secondary student. Proud welding instructor, Rick Prather, in middle. UBTech sneaking a peak during the Job interview competition at the State SkillUSA Competition. Suzanna Goodlow was later awarded with the gold medal. 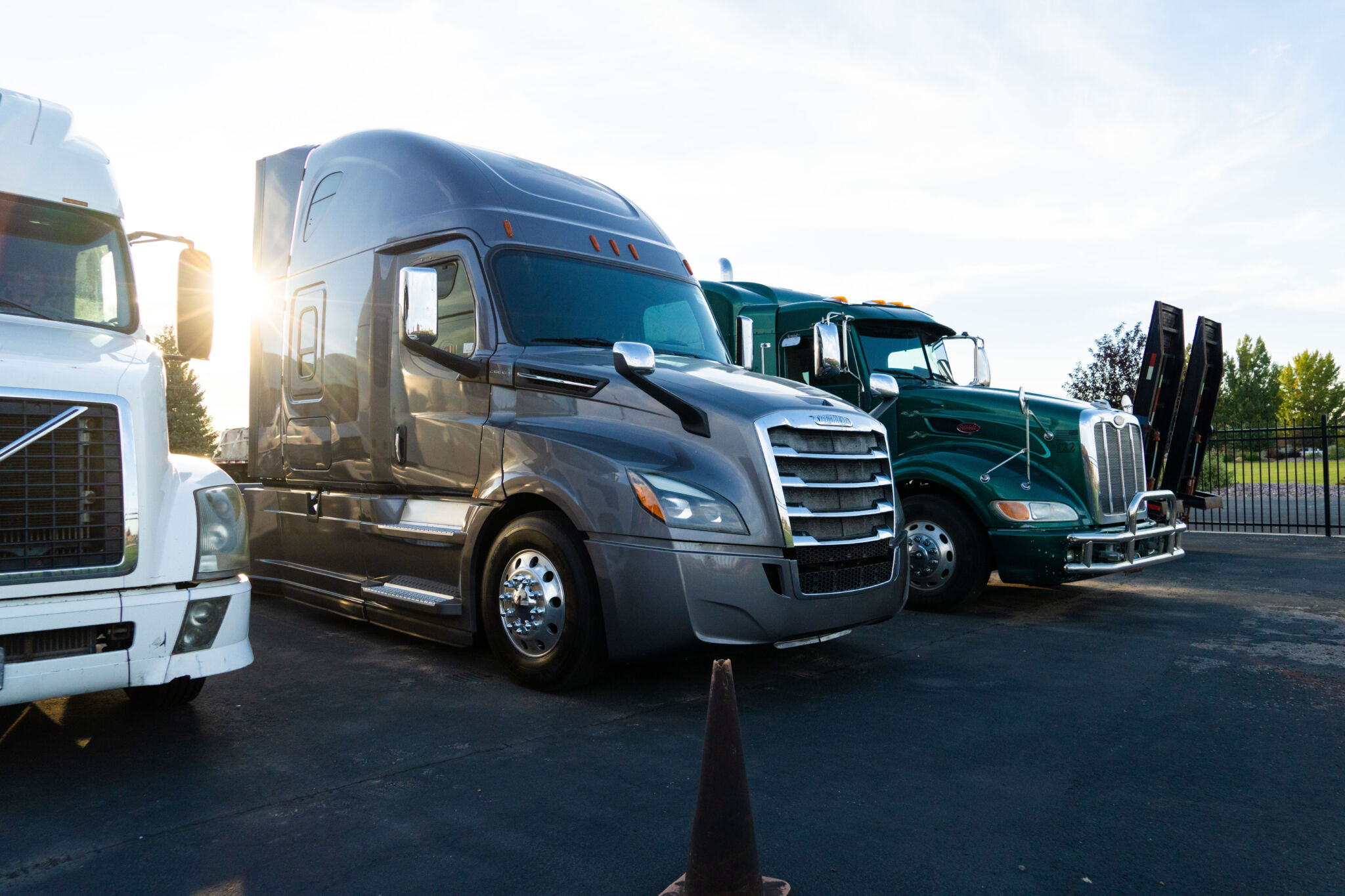 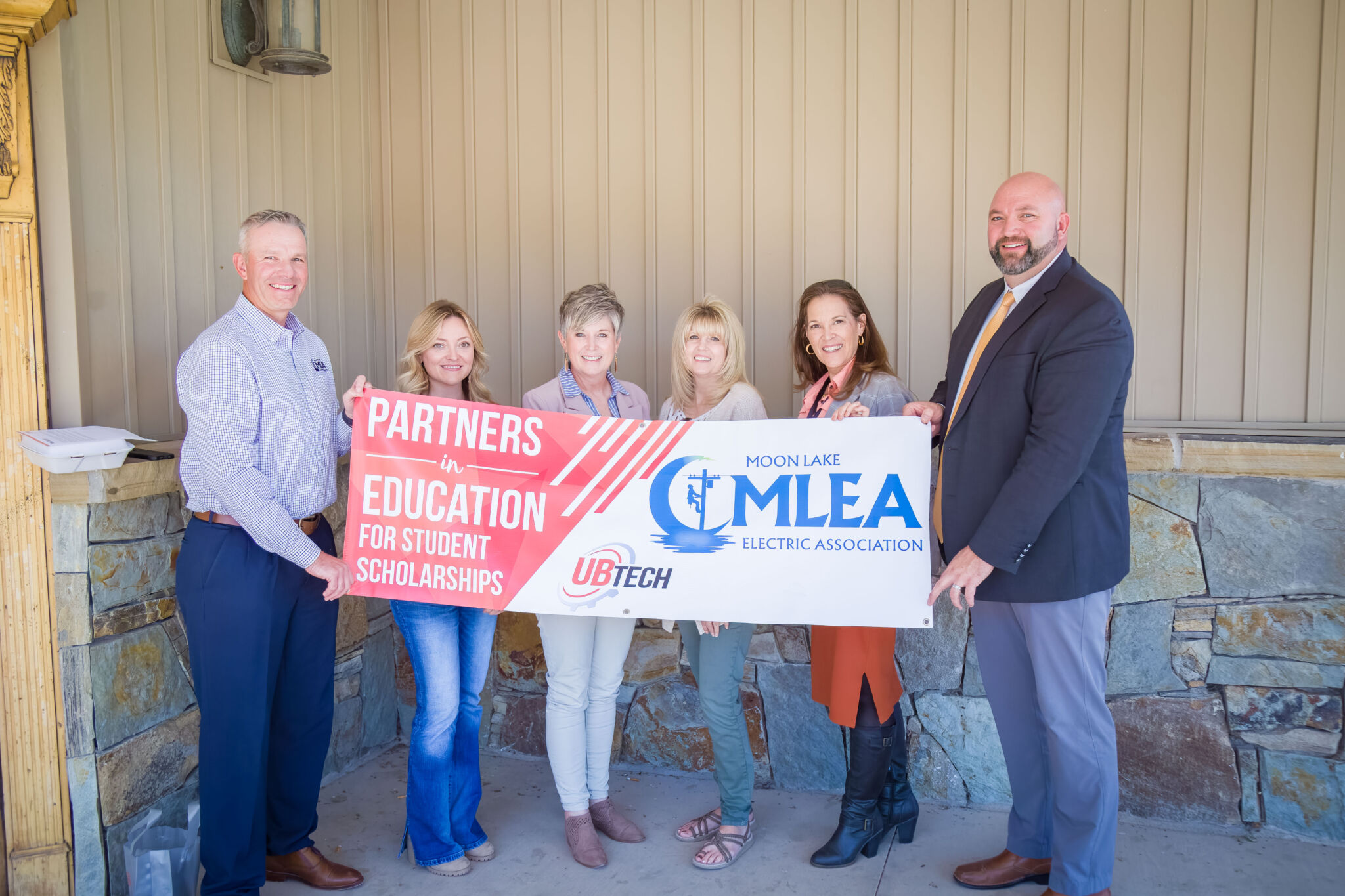 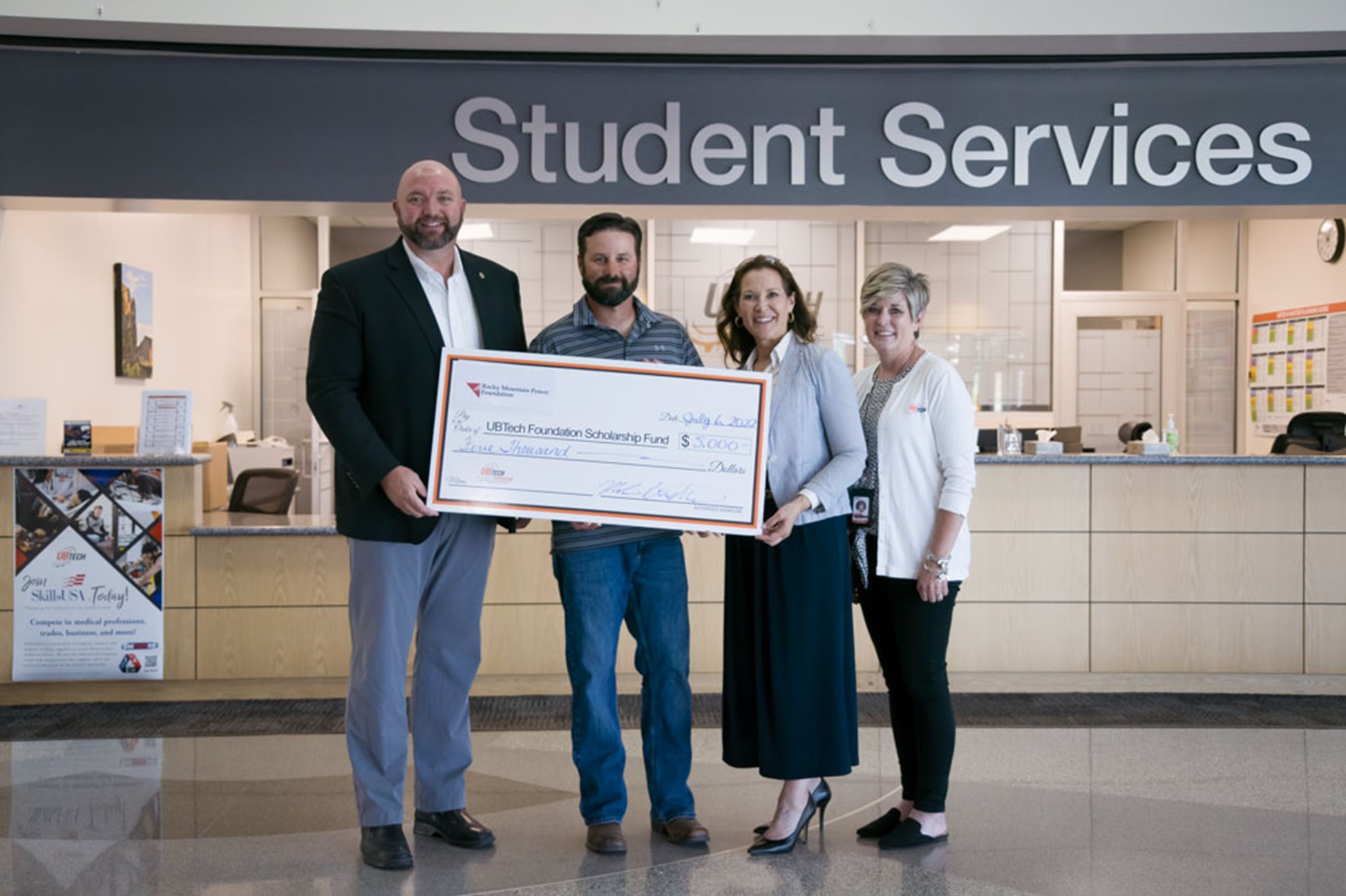