Our Success at UBTech is Contingent Upon Two Principles:

A Brief History of UBTech 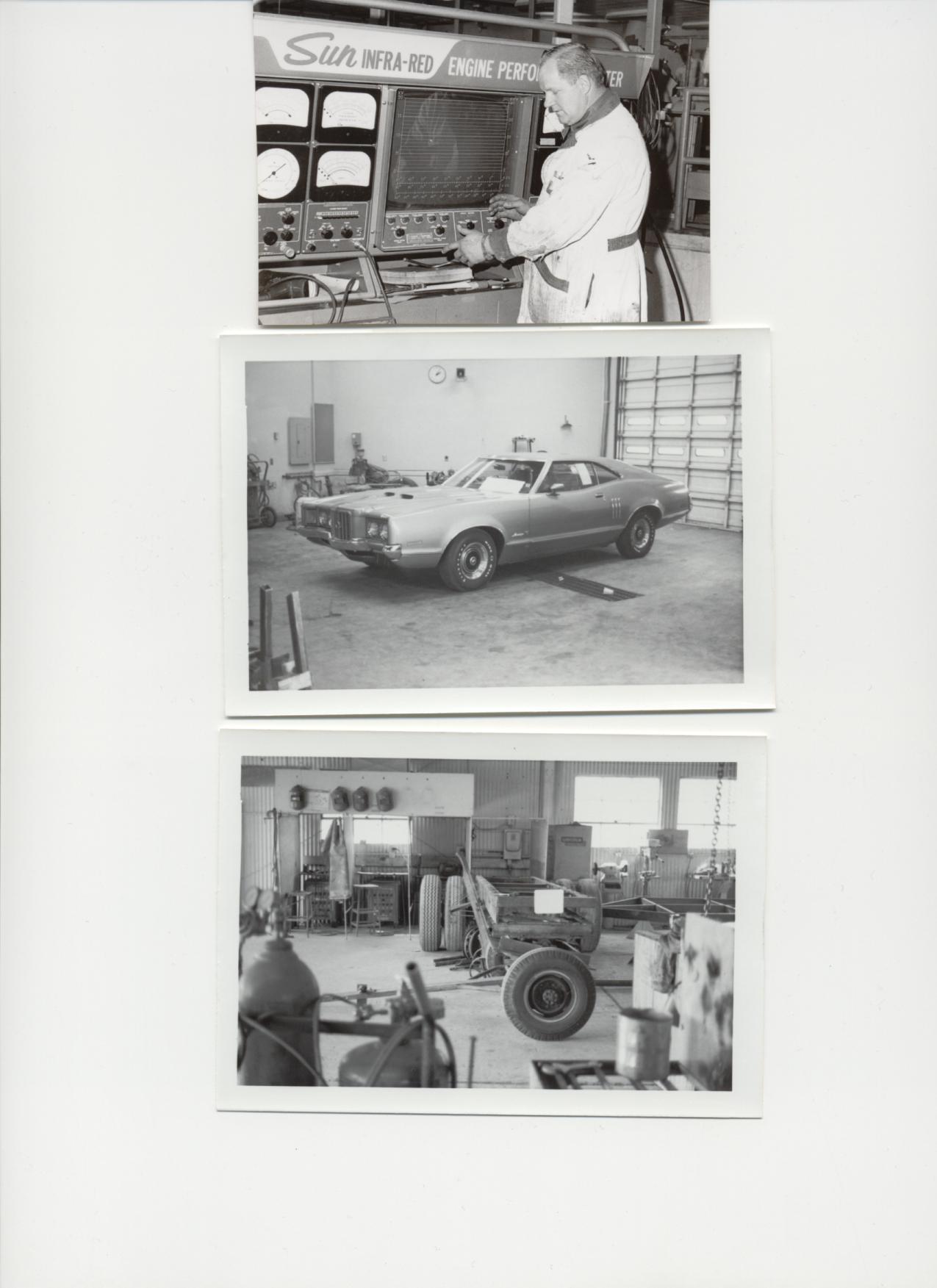 The Uintah Basin Area Vocational Center opened its doors to students on September 1, 1968. The center was funded, in part, by a $100,000 Federal Vocational Grant through the efforts of Utah Representative Dan Dennis. The Duchesne County School District matched the grant dollar for dollar, creating a center for adult and high school vocational and technical education.

George Thatcher was the first director of the center, as well as the part-time electronics instructor. The school districts operated the center during these early years. The opening of UBAVC was timely, as the Central Utah Project was just getting started, and the Bluebell oil field was coming into production.

In 1972, the state legislature put all three existing area vocational centers (Sevier, Uintah Basin, and Bridgerland) directly under the Utah State Board for Vocational Education. A local governing board was appointed, consisting of Duchesne, Uintah, and Daggett County school board members.

During that same year, planning began for a new, larger building and campus so that the center could accommodate both adult and high school students. Property was donated jointly by Uintah and Duchesne school districts for a facility that would serve multidistrict needs. The project broke ground at the present Roosevelt site on November 7, 1975.

Effective July 1, 1990, the Utah State Legislature changed the center’s name to Uintah Basin Applied Technology Center to more accurately reflect the school’s purpose and philosophy as a technical training facility for the region.

In June 2001, Governor Michael Leavitt called a special legislative session that resulted in HB 1003, which created the Utah College of Applied Technology (UCAT). On September 1, 2001, the governance of UCAT and its eight regional campuses, including UBATC, changed from the Utah State Board of Education to the Utah State Board of Regents. HB 1003 also allowed the UCAT campuses to offer a limited number of Associate of Applied Technology degrees.

In 2009, a legislative task force re-examined the proper role and mission of the state’s applied technology colleges. The task force decided that UCAT schools should concentrate their mission focus on issuing certificates and allow community colleges to provide associate degree programs. This new legislation also established the UCAT Board of Trustees, which became the new governing body with oversight for all UCAT schools.

Funding for a new building in Vernal was approved in February 2007, backed by solid support from the local community and state legislators. The building broke ground on April 12, 2007, and then completed on July 1, 2009. The ribbon-cutting ceremony to officially open the new facility occurred on August 7, 2009.

UBTech is one of the eight technical colleges that combined with two community colleges, four regional universities, and two research universities that now make up the Utah System of Higher Education. UBTech is the oldest technical college in Utah and has served the region for over 50 years. Governance and name changes are part of UBTech’s history; however, the primary mission of providing quality technical education to the citizens of the Uintah Basin has remained constant. The college is committed to its mission and is excited to continue its role as an economic development engine for northeastern Utah. 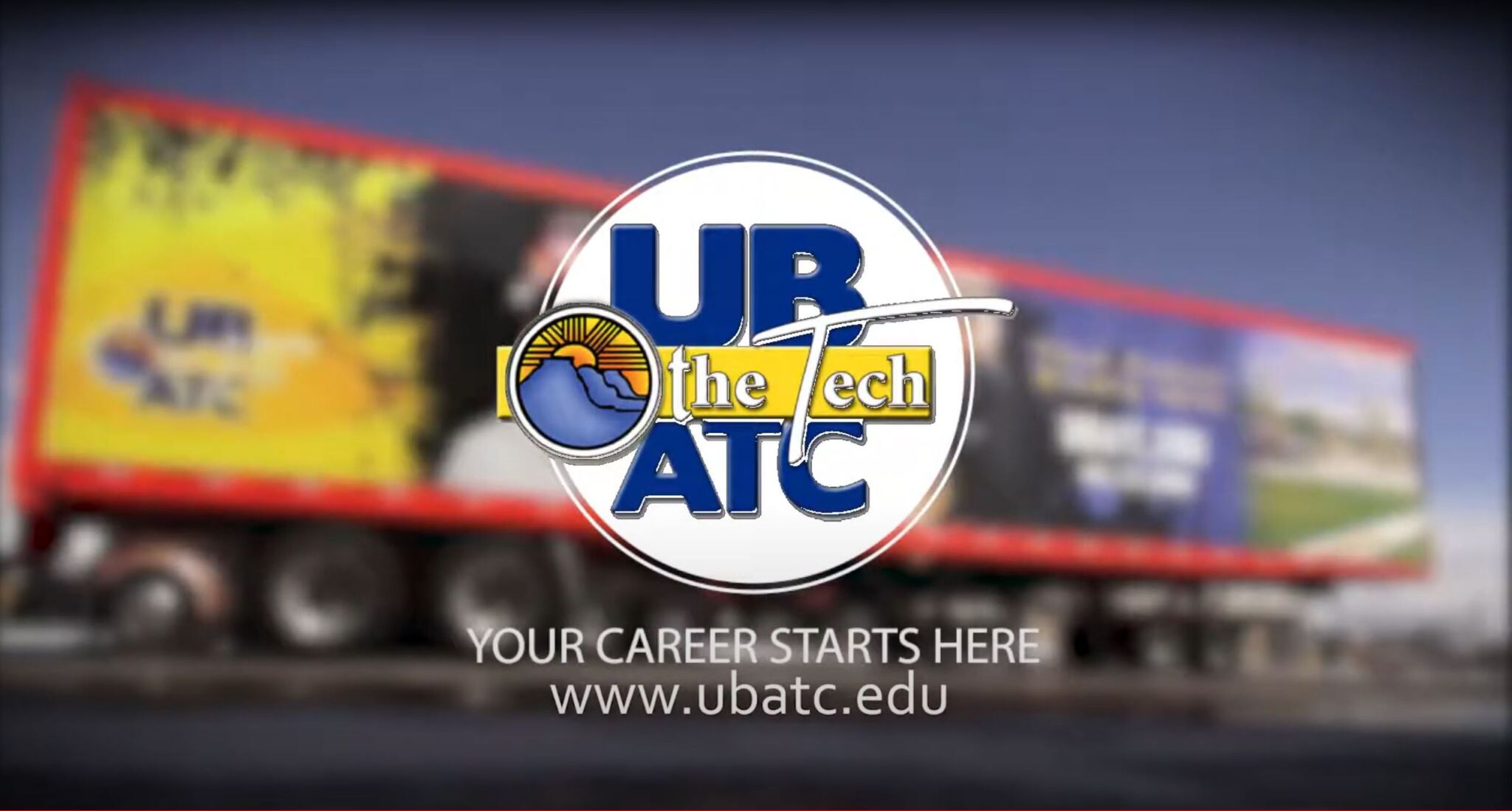 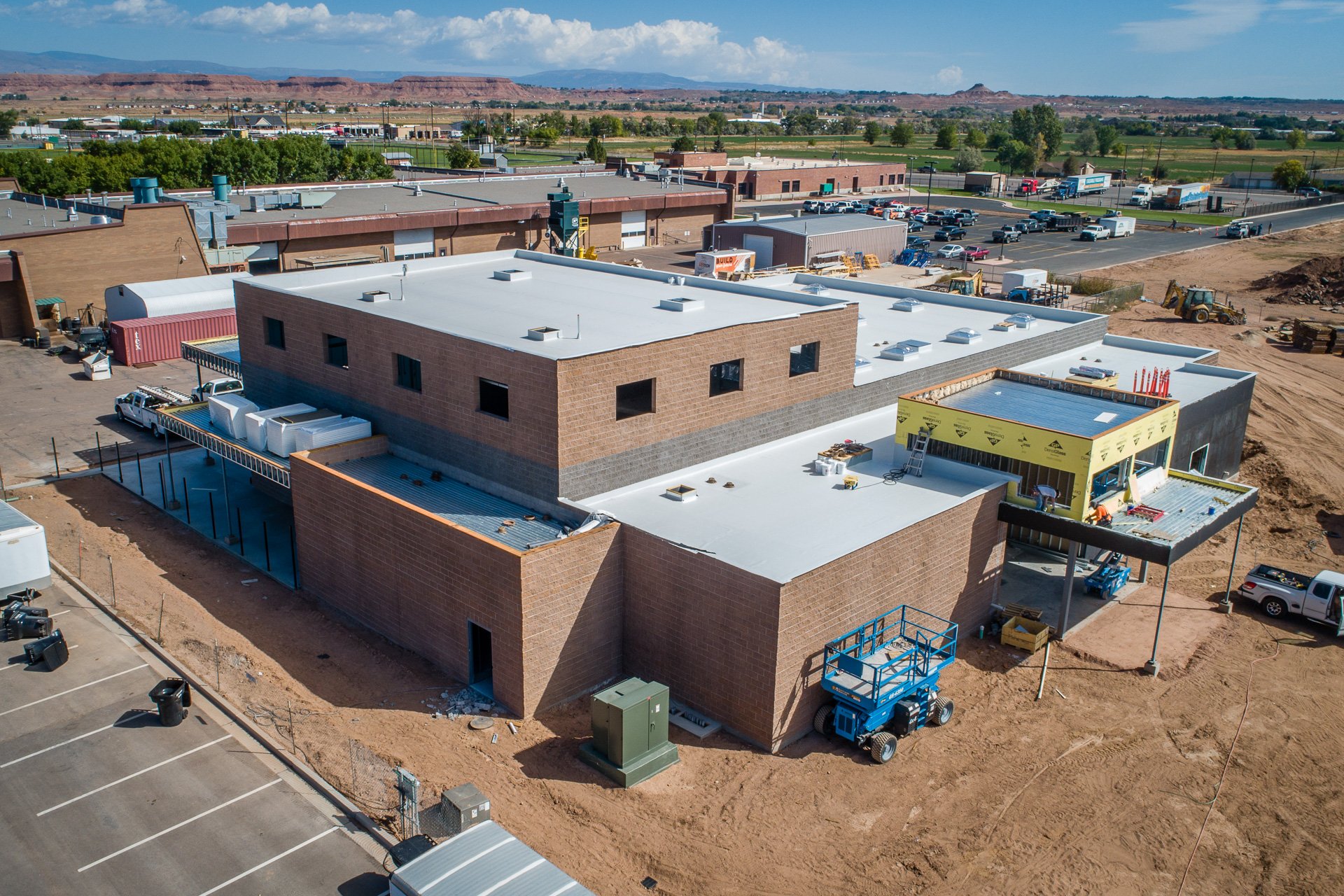 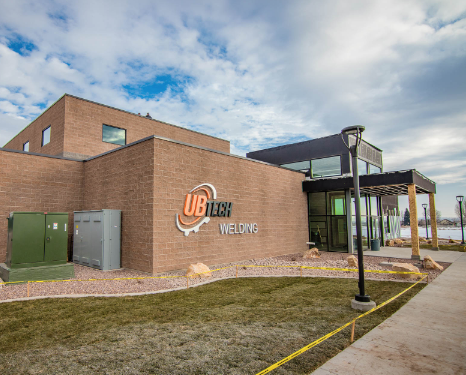